In American Schism, Radwell looks at our country’s history and ongoing political tensions through the lens of the Radical Enlightenment versus the Moderate Enlightenment, and their dynamic interplay with Counter-Enlightenment movements over the last few centuries. With a firm grasp of historical context and reality, he offers a new vision for America with practical action steps for repairing our rift and healing our wounds.

SETH DAVID RADWELL is an internationally known business executive with a Master’s degree in Public Policy from Harvard University’s Kennedy School of Government. He served as President of e-Scholastic, the digital arm of the global children’s publishing and education company, and as President of Bookspan/Bertelsmann, where he oversaw all editorial, marketing, media, and digital functions for iconic brands such as Book of the Month Club and developed book clubs for a diverse readership, including Black Expressions.

Those seeking to heal our divided nation should read American Schism. In an age of unreason, Seth David Radwell deftly conveys the history of our core values and shows us a reasoned way forward.

Almost every book I read about America these days makes me more pessimistic about the country’s future. Seth David Radwell’s American Schism is a rare exception. Mr. Radwell shows that Americans have argued angrily about the meaning of the Enlightenment from the founding onwards. But he also shows that disagreements have not prevented them from forging creative consensuses. What might a new creative consensus look like? Mr. Radwell presents an admirable answer to this question—and demonstrates how long-standing American ideas about meritocracy and freedom can be reinvented and revitalized for a new and more diverse age.

Adrian Wooldridge
Author of The Aristocracy of Talent: How Meritocracy Made the Modern World

Radwell makes a powerful argument that many of America’s greatest internal conflicts—past and present—are part of a titanic, ongoing struggle between conflicting camps of Enlightenment thought, one championing a democratic republic, the other an aristocratic one.

Colin Woodard
Author of Union: The Struggle to Forge the Story of United States Nationhood and American Nations: A History of the Eleven Rival Regional Cultures of North America

It is not often that one encounters history powerfully combined with analysis of our present, deeply troubling reality in a way that compels us to reconsider and reset our own political notions…Seth David Radwell, with his engaging style, has done just that, escorting us from the America of the Enlightenment to the United States of today in a way that will cause a great many of us to rethink.

With America facing an ever-expanding slew of challenges, the only bipartisan solution often seems to be blaming the other side. What this reflects, according to Seth David Radwell, is the divide between two distinct visions of the Enlightenment, one moderate and one radical, that has been present since the nation’s founding and continues to shape our politics. Today the danger is that our divisions will cause us to abandon Enlightenment values – reason, tolerance and pluralism – altogether, retreating into a more primordial emphasis on loyalty to faction or political “tribe” above principle and the common good. As a student of history and politics, and a committed political innovator, I wholly recommend Radwell’s book as a vital foundation on which to build a better understanding of not just the problems of 21st century America but of the solutions we require.

A familiar narrative is that America was founded on eighteenth-century Enlightenment ideals and principles. Twenty years ago, however, Jonathan Israel influentially argued that there were actually two contending schools of Enlightenment thought—one more radical, secular, democratic, and egalitarian, and the other more moderate and friendlier to established religion, hierarchy, and the protection of property. American Schism shows how both competing strands were represented at our nation’s founding and have been vying in our national life ever since. The upshot is that the roots of our current division are much deeper than we may have thought. American Schism provides a compelling account of our nation’s past and present and makes a vigorous case for a hopeful future.

For those of us who are anxious about the state of democracy in the US and beyond, Radwell’s book is a salve. He diagnoses the sorry state of American democracy as our intellectual inheritance from the Enlightenment: many of our deepest divisions, he writes, are the result of earlier disagreements about how to interpret the Enlightenment project itself. But behind our current divisions, Radwell glimpses the prospects for a more hopeful future—one which requires re-committing ourselves to certain Enlightenment ideals. I find Radwell’s vision compelling: historically nuanced, well-argued, and with a focus firmly on what we all have reason to hope is a better future together.

As the political polarization in our country deepens seemingly by the day, Seth David Radwell’s American Schism could not come at a better time. In contrast to the widespread belief that our current state of affairs is unprecedented, Radwell shows that, in fact, its roots date back to the origins of this country in the form of “The Two Enlightenments.” American Schism is a fascinating historical work, but Radwell also offers an optimistic look forward and a detailed road map for how we can restore our unity and greatness.

Whitney Tilson
Co-author of Poor Charlie’s Almanack, More Mortgage Meltdown, The Art of Value Investing, and The Art of Playing Defense, is a well-known value investor and philanthropist.

An intriguing exploration of how past historical conflicts continue to play out in our present divisions.

At a time when democracy is under the most severe attack it’s experienced since the 1930s, a time when autocrats are disdaining democracy and proclaiming autocracy as the wave of the future, Seth Radwell has written a most timely and impactful book on the roots of this conflict – and how we can tip the scales toward democracy. In American Schism: How the Two Enlightenments Hold the Secret to Healing Our Nation, Radwell traces this struggle back to the 1700s, when America’s founders crafted a new nation along the lines laid down by two conflicting groups of political philosophers. The rift between our democratic values and our autocratic tendencies persists to this day, and Radwell has performed a significant service in tracing the roots of that rift to our origins and pointing to ways we can safeguard our democracy from its enemies. This is an important book that everyone concerned with preserving and advancing our democratic values should read.

American Schism makes a counterintuitive yet compelling case: we shouldn’t overcome our disagreements, we should accentuate the right disagreements—those rooted in the competing, but always fact-based, visions that emerged in the Enlightenment and shaped America’s Founding. Deftly moving from philosophy to history to contemporary politics, Seth David Radwell illuminates an innovative path to a better society.

Jacob S. Hacker
Professor of Political Science, Yale University; co-author of Let Them Eat Tweets: How the Right Rules in an Age of Extreme Inequality
<
>

Reach Out to Me About the American Schism

Why the Exhausted Majority -77% of Americans Are Fed Up 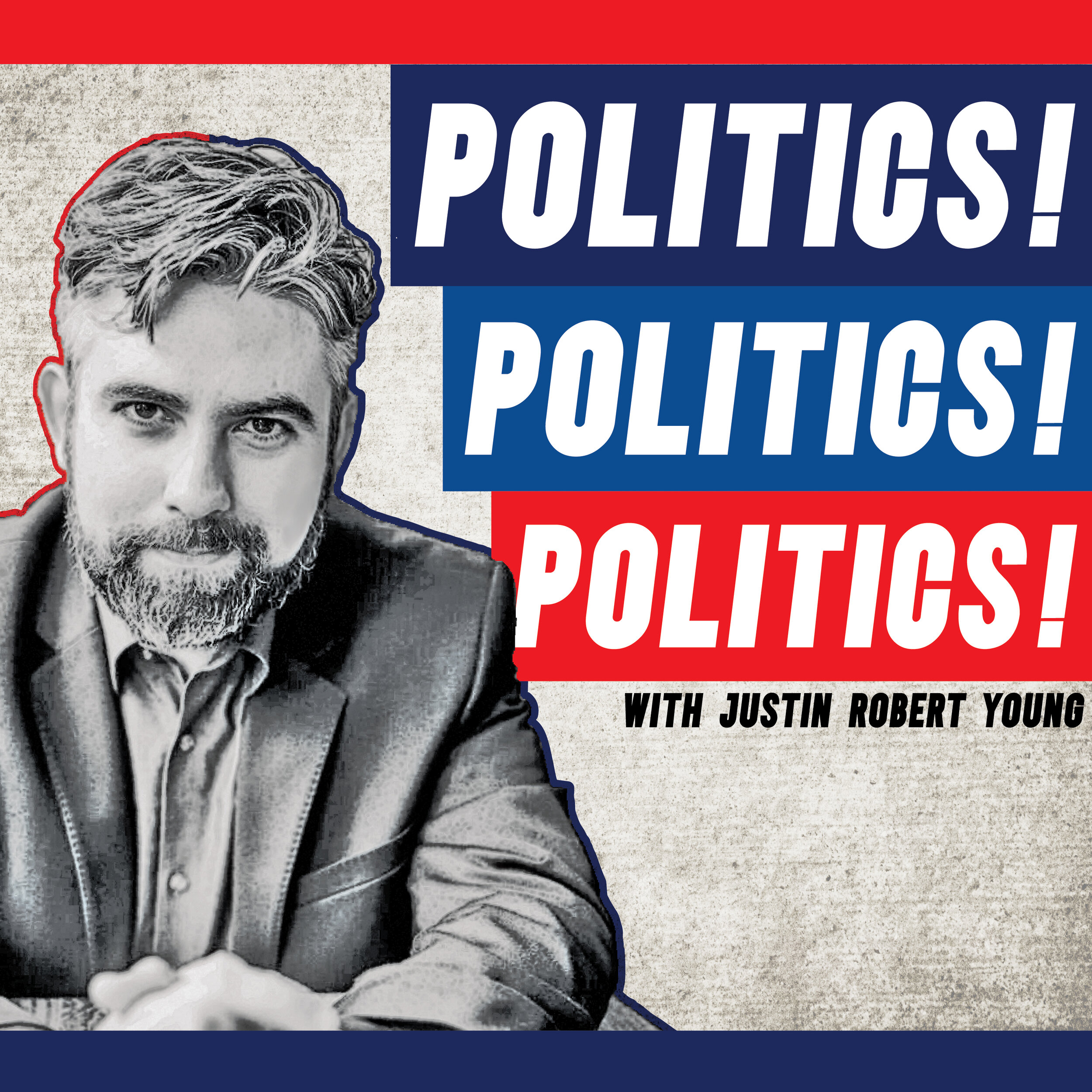 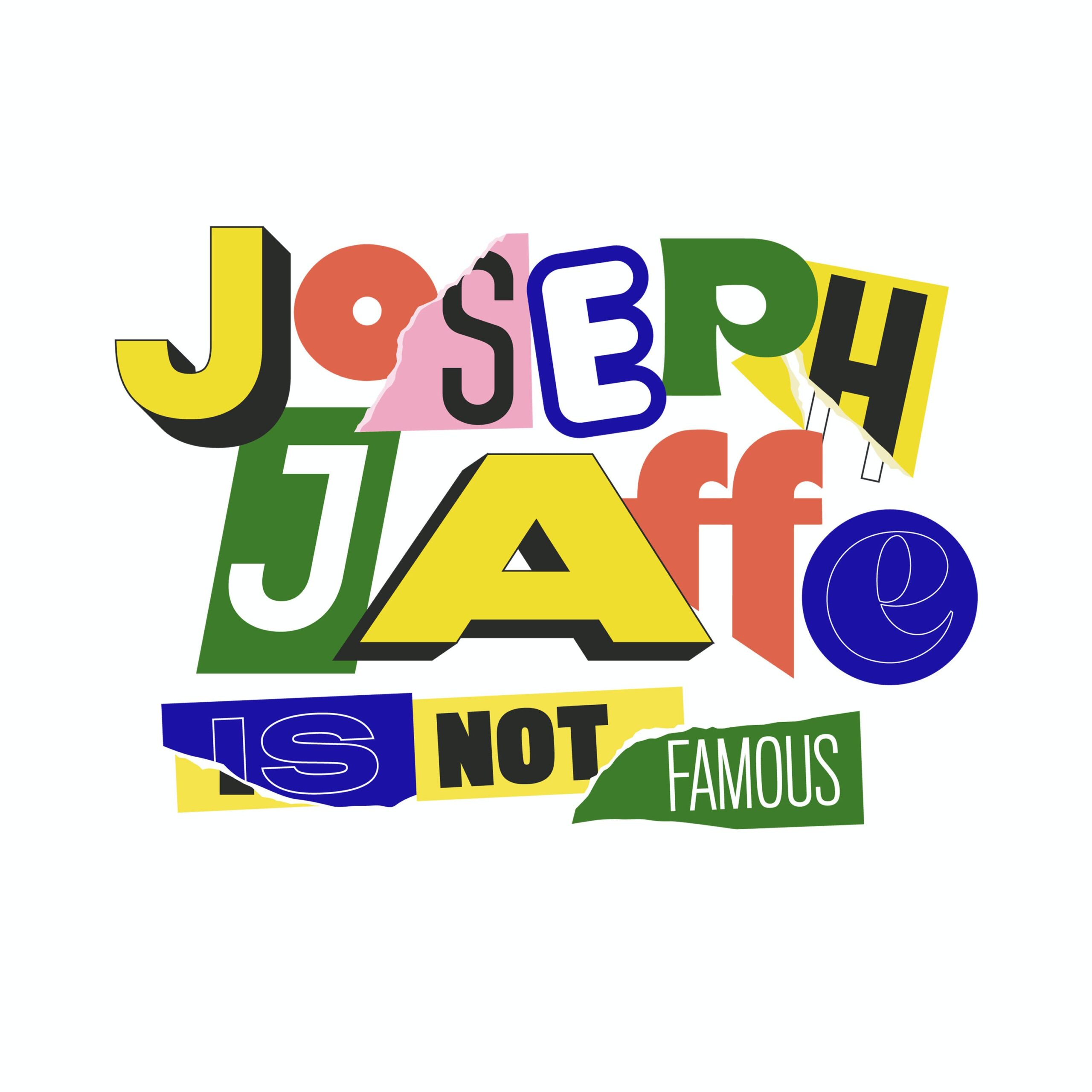 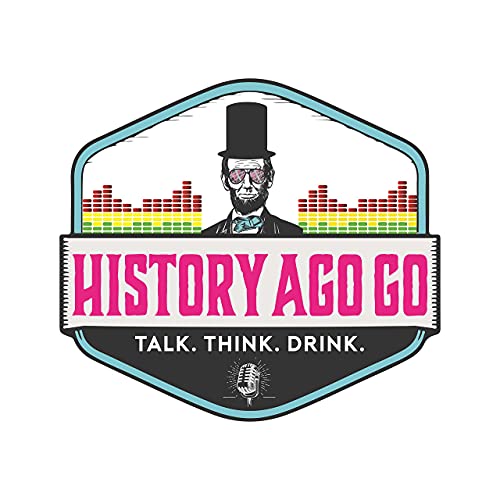 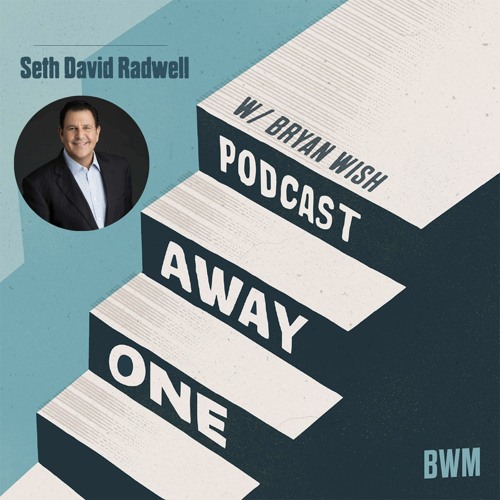